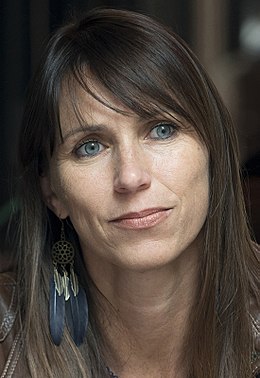 Valérie Cabanes is a legal expert in international law, specializing in human rights, advising the Stop Ecocide Foundation. She is also a member of the Executive Committee of the Global Alliance for the Rights of Nature since 2015 and one of the experts of the UN Harmony with Nature initiative network since 2016 . She launched in 2013 a European citizen initiative on the crime of ecocide, then co-founded in 2015 the NGO Notre Affaire à Tous at the initiative of a Climate case against the french government supported by 2 millions citizens. In 2015, she contributed to the drafting of the project of a Universal Declaration of Humankind Rights commissioned by the french President, François Hollande, and to a proposal for amendments to the Statute of the International Criminal Court on the crime of Ecocide. In 2019, she co-founded Wild&Legal, a school of Law training in the doctrine of the Rights of Nature.