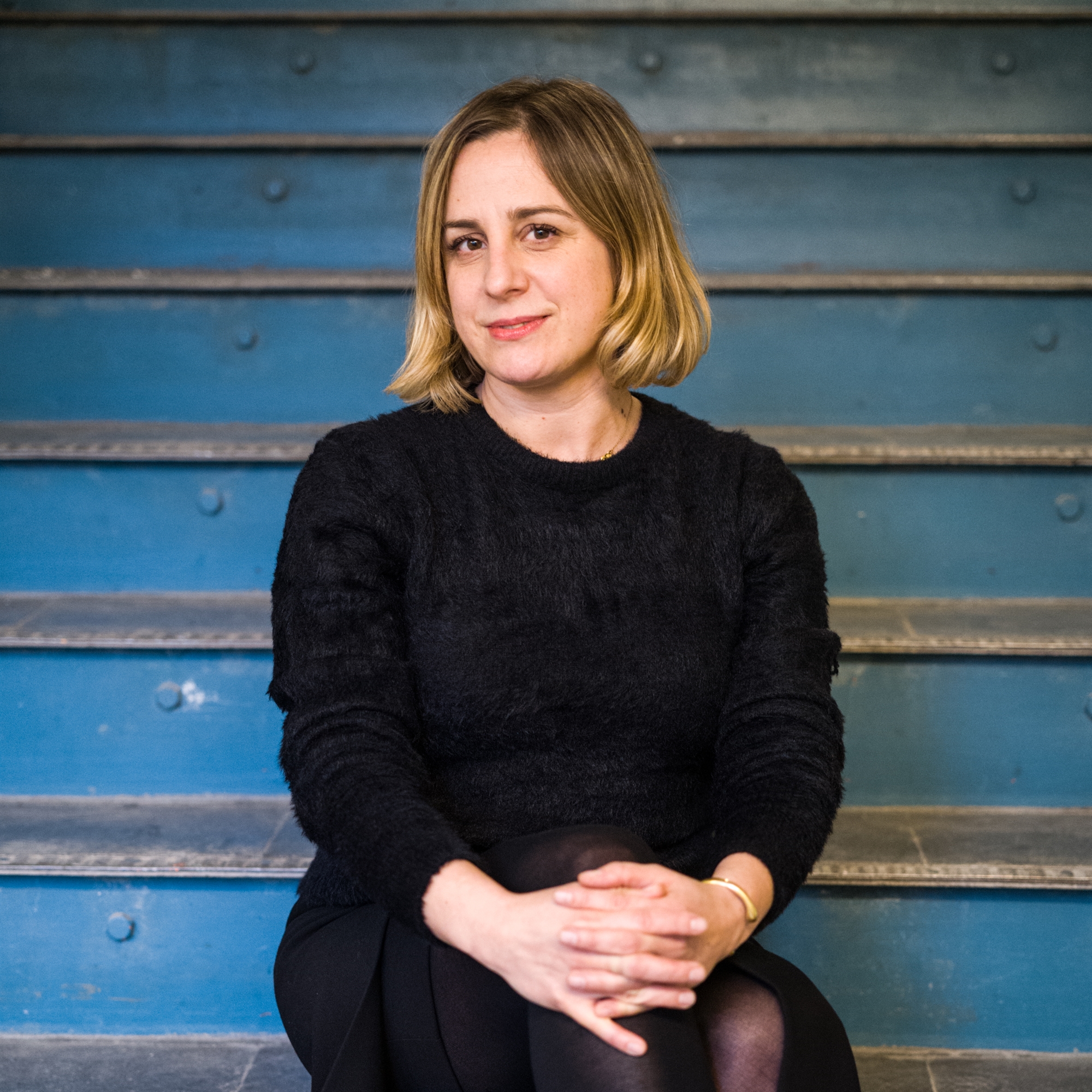 Marina Otero is head of the Master in Social Design at Design Academy Eindhoven, and director of research at Het Nieuwe Instituut (HNI) – the Dutch institute for architecture, design, and digital culture. At HNI, Otero leads initiatives such as Automated Landscapes about the emerging architectures of automated labor, and Burn Out on exhaustion on a planetary scale, instigating new forms of coexistence and care for multispecies, collective bodies.

Alongside the conception and curation of several exhibitions at Het Nieuwe Instituut, Otero will be a curator at the Shanghai Art Biennial 2021. At the 16th Venice International Architecture Biennale in 2018, Otero curated Work, Body, Leisure for the Dutch national pavilion. As part of the After Belonging Agency, she was Chief Curator of the 2016 Oslo Architecture. Between 2013-15, while based in New York, Otero was director of Global Network Programming at Studio-X, a global network of research laboratories exploring the future of the built environment, launched by the Graduate School of Architecture Planning and Preservation at Columbia University in 2008, under the deanship of Mark Wigley.

Otero has taught architecture studios and seminars at, among others, the Royal College of Art in London, ETSAM, Barnard College, Columbia GSAPP, HEAD Geneva. She has co-edited More- than-Human (HNI, Serpentine Galleries, Manifesta, 2020), I See That I See What You Don’t See (HNI, 2020), Unmanned: Architecture and Security Series (Dpr- Barcelona, 2016-20), Architecture of Appropriation (HNI, 2019), Work, Body, Leisure (Hatje Cantz, HNI, 2018), After Belonging: The Objects, Spaces, and Territories of the Ways We Stay in Transit (Lars Müller Publishers, 2016), and Promiscuous Encounters (GSAPP Books, 2014).

In 2016, Otero received her PhD at ETSA Madrid with the thesis Evanescent Institutions, examining the emergence of new paradigms for cultural institutions, and in particular the political implications of temporal and itinerant structures. She has studied architecture at TU Delft and ETSA Madrid, and graduated in 2013 as a Fulbright Scholar from the MS in Critical, Curatorial and Conceptual Practices in Architecture at Columbia University GSAPP.