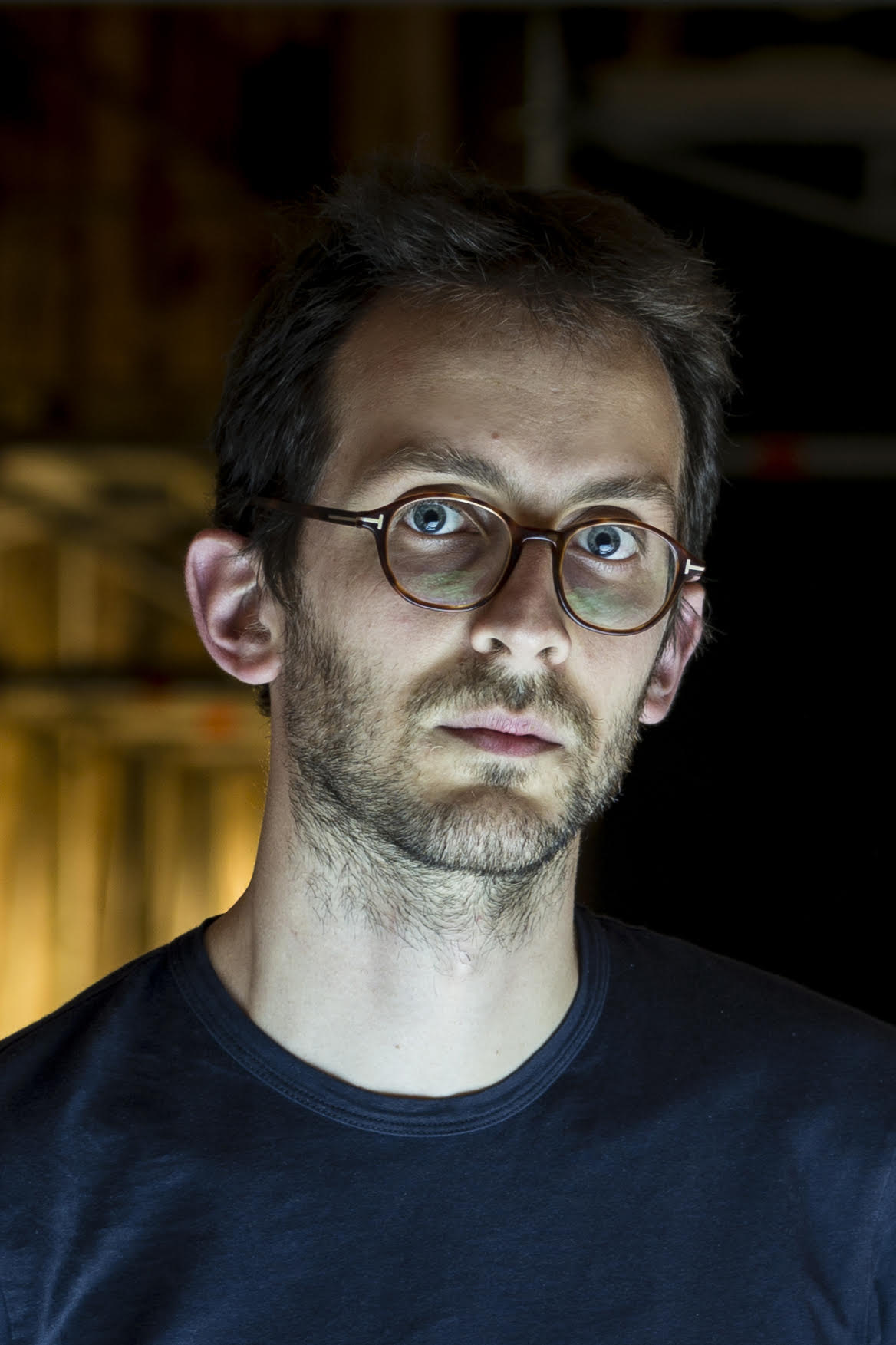 Marco Ferrari​ is an architect and researcher based in Milan, Italy. He is the co-founder of Studio Folder, a visual design and research practice working both on commissioned and self-initiated projects in the fields of editorial, interactive and spatial design. Together with Andrea Bagnato and Elisa Pasqual, he is the author of ​A Moving Border. Alpine Cartographies of Climate Change​, a book based on Studio Folder’s long-term project Italian Limes, and jointly published by Columbia Books on Architecture and the City and ZKM Karlsruhe in 2019. Between 2005 and 2011 he has been one of the founding members of the architectural collective Salottobuono, and a regular graphics editor for Abitare magazine, before being appointed creative director of ​Domus magazine in 2011. He has been teaching Methods and Tools for Representation at ISIA Urbino since 2010, and led an Information Design studio at IUAV University in Venice between 2013 and 2016. He is adjunct visiting professor at Columbia GSAPP, and visiting tutor at the Royal College of Art, where he leads ADS 7 together with Elise Hunchuck and Jingru (Cyan) Cheng.