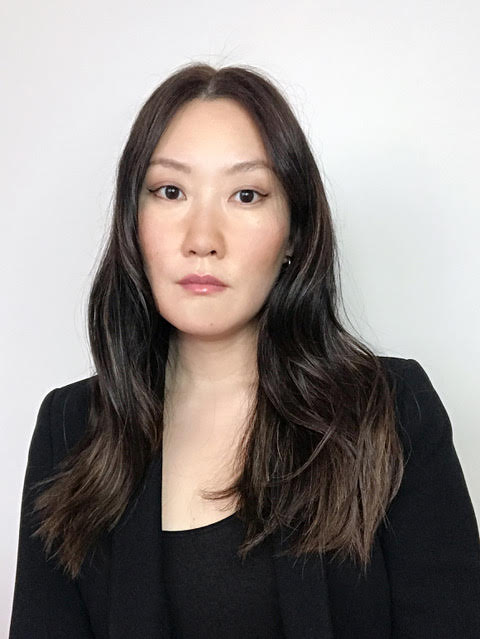 The multidisciplinary work of artist and architectural historian Esther Choi primarily examines how concepts of nature—and, by extension, beliefs about what is natural—have been shaped by modernity and processes of modernization. Her scholarship explores how the domestication of nature by scientific and cultural workers throughout modern and postwar European history was crucial to forming a notion of an idealized modern subject and the reproduction of inequality. Choi is also interested in the overlaps between art, pedagogy, and social practice to explore fugitivity and the values of cultural democracy. In 2020, she launched Office Hours, a free, non-profit mentoring initiative featuring notable and aspiring design practitioners who identify as Black, Indigenous and People of Color (BIPOC) in group conversations, which have been attended by over 2000 BIPOC students and emerging designers worldwide. Choi's work has been exhibited internationally and written about in T: The New York Times Style Magazine, 032C, Vanity Fair, and more. Recent projects have included an artist’s book entitled Le Corbuffet (Prestel 2019). Her essays have appeared in Artforum, Architectural Review, SSENSE, Art Papers, and the Journal of Architectural Education. Choi is the co-editor of Architecture at the Edge of Everything Else (MIT Press, 2010) and Architecture Is All Over (Columbia U Press, 2017). She holds a PhD in Architectural History and Theory from Princeton University.