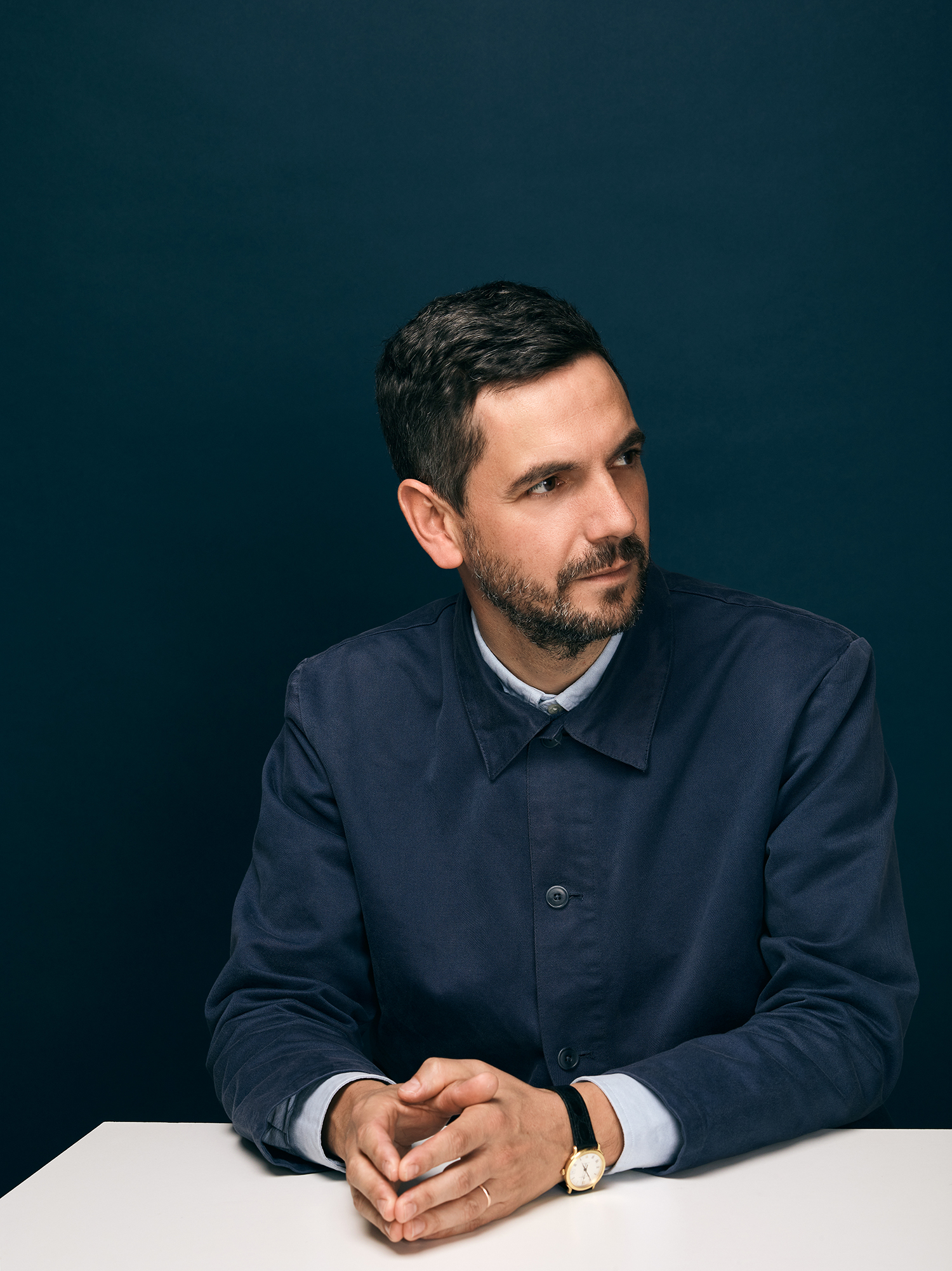 Daniel Zamarbide is a head of BUREAU architectural office based between Geneva and Lisbon. Through the years, Daniel Zamarbide has developed a particular interest in the protean aspects of his discipline and nourishes his work and research through other domains like philosophy, applied and visual arts as well as cinema. As a guest lecturer and jury, he is often invited to a diversity of international architectural schools and cultural institutions to present and discuss his work and researches.

Since 2003 his interest in education has led him to be a professor at the HEAD (Haute École d’Art et Design) in Geneva and a guest professor and co-director of ALICE laboratory’s year one at the EPFL (École Polytechnique Fédérale de Lausanne).