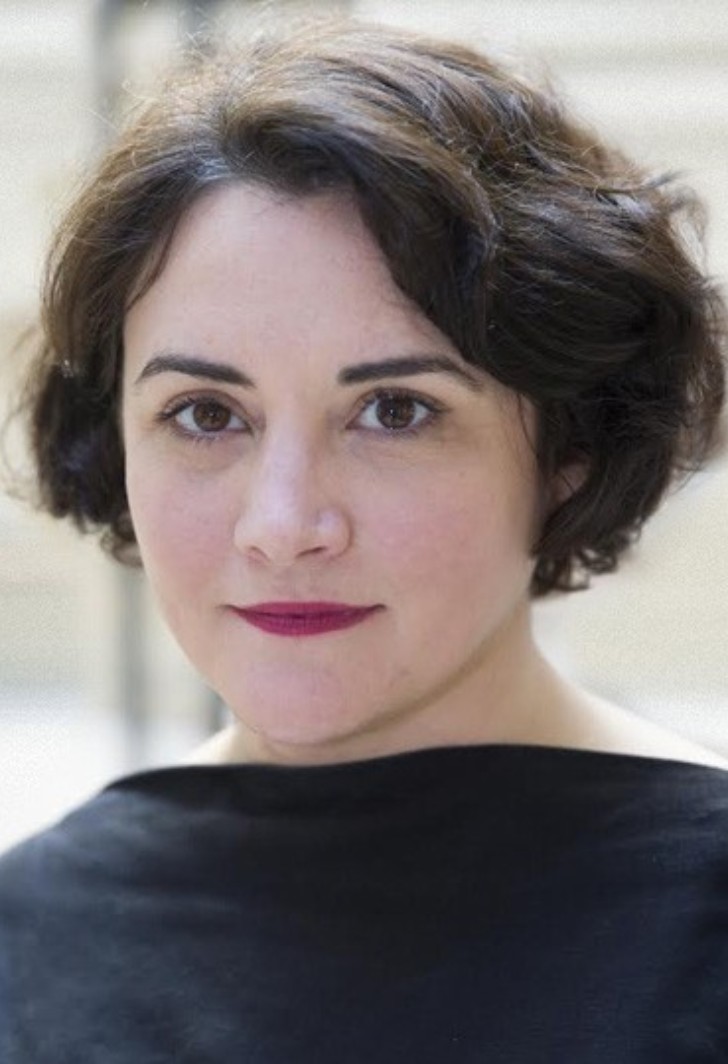 Catherine Ince is Chief Curator of V&A East, a major new institution planned as part of a new cultural and education district for the Queen Elizabeth Olympic Park, London. She studied art and design history before completing a Masters in curatorial studies. Before joining the V&A Catherine was a Curator at the Barbican Art Gallery, where she organized major survey exhibitions and publications including The World of Charles and Ray Eames (2015), Bauhaus: Art as Life (2012) and Future Beauty: 30 Years of Japanese Fashion (2011), and oversaw presentations of the international touring exhibitions The Fashion World of Jean Paul Gaultier (2014) and Pop Art Design (2013). In 2012 she commissioned Japanese architect Junya Ishigami to create the installation Architecture as Air, the first major installation by an architect for the Curve Art commissions programme in the Barbican’s Curve Gallery. Before joining the Barbican, Catherine was Curator and subsequently Co-Director of the British Council’s Architecture, Design and Fashion Department, where she organized touring exhibitions, installations, events and collaborative projects about contemporary architecture and design around the world. During this time she was responsible for the British Pavilion at the Venice Biennale of Architecture and worked with guest curators Sir Peter Cook, Jeremy Till and Ellis Woodman between 2004 and 2008 to represent British practice on an international stage.

Catherine is currently an international juror for the Swiss Design Awards and is a member of the advisory board for the Stanley Picker Gallery and Dorich House Museum at Kingston University. She regularly contributes to books, journals and online media about twentieth century and contemporary visual and material culture, and has lectured widely in the United Kingdom and internationally.