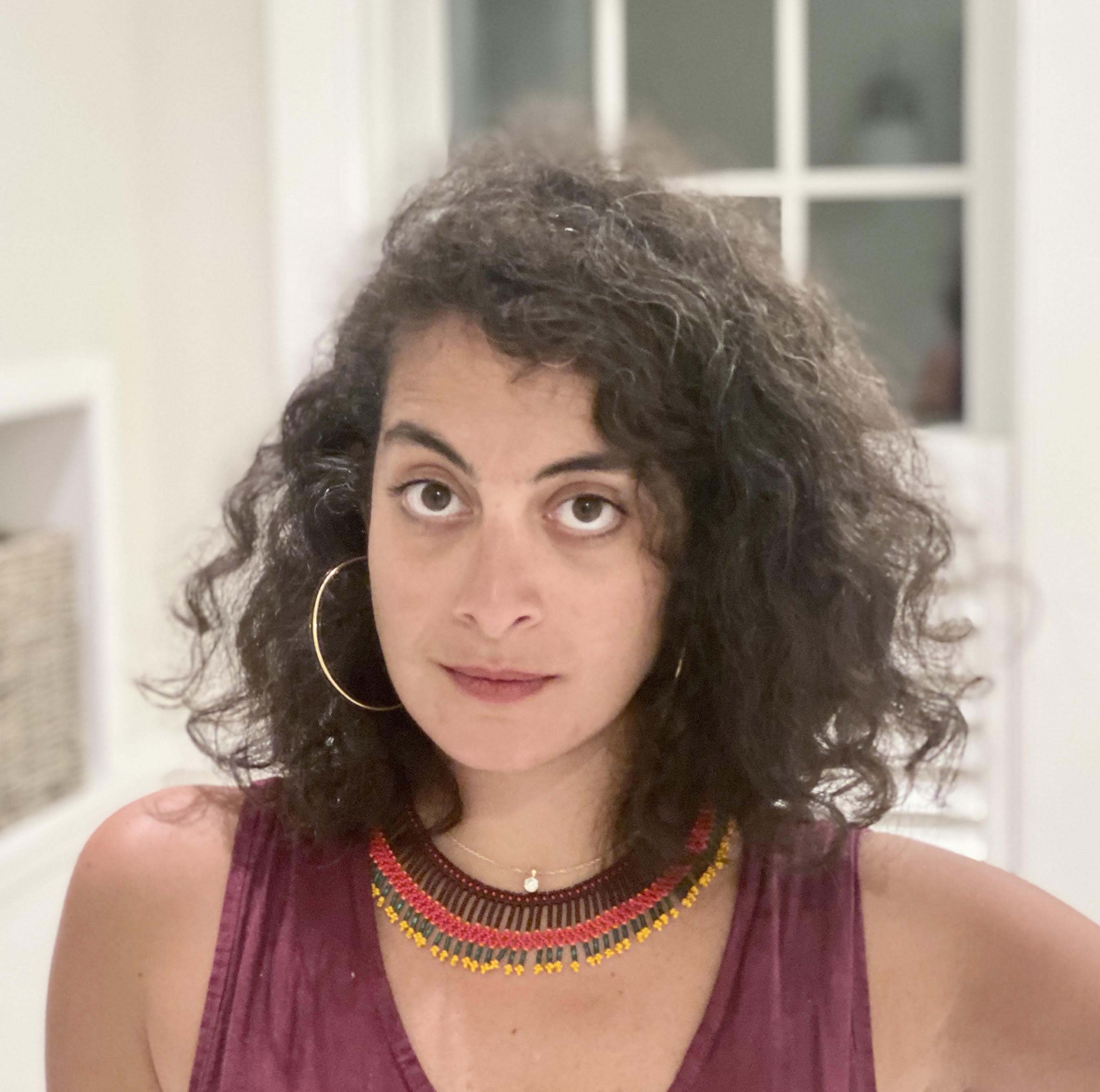 Ala Tannir is an architect and curator from Beirut. She is currently part of the curatorial team of the 17th Venice Architecture Biennale, 2021, where she is co-editing two forthcoming publications, titled Expansions and Co-Habitats. In 2019, she co-organized the XXII Triennale di Milano titled Broken Nature—an exhibition that looked at design’s potential for repairing humans’ broken bonds with the environment—and co-authored its accompanying catalogue. She was previously involved in the organizing of several exhibitions, installations, and publications including Design and Violence and This is for Everyone: Design Experiments for the Common Good at MoMA. Her writings have been published in English, Arabic, and Italian, and have been featured in Migrant Journal and Bidayat Magazine, among others. She received a Bachelor of Architecture from the American University of Beirut, and a Master in Industrial Design from the Rhode Island School of Design, and she is currently based in New York.