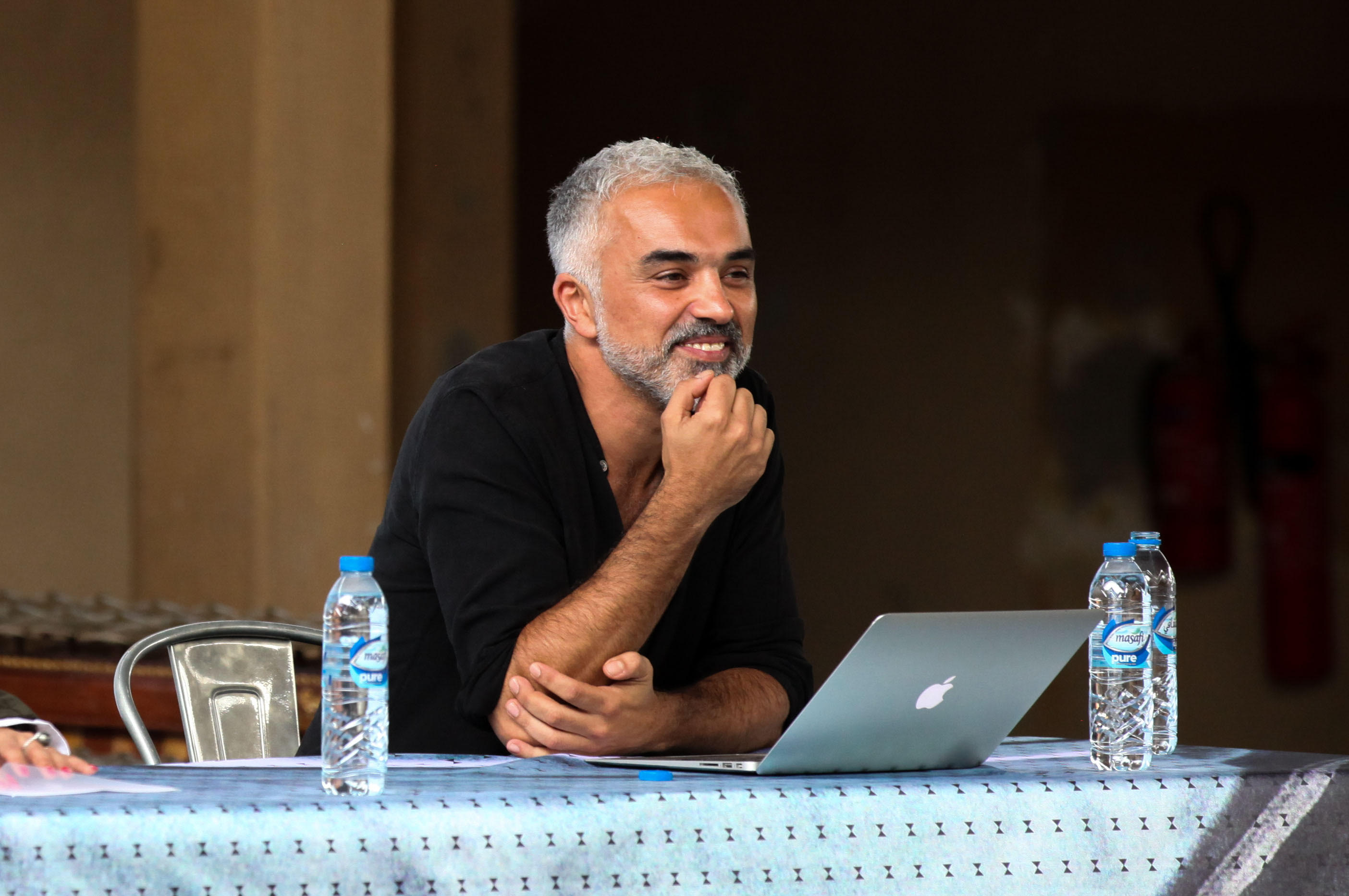 Adrian Lahoud is an architect, urban designer and researcher as well as Dean of the School of Architecture at the Royal College of Art, London, and co-chair of the Rights of Future Generations Working Group. Previously, he was Studio Master at Projective Cities, Architectural Association, London, and Director of the MA in Research Architecture, Goldsmiths, University of London.

Lahoud was the inaugural curator of the Sharjah Architecture Triennial (2019). His work has also been presented in exhibitions such as Let’s Talk about the Weather: Art and Ecology in a Time of Crisis, Sursock Museum, Beirut (2016); Oslo Architecture Triennale: After Belonging (2016); and Forensis: The Architecture of Public Truth, Haus der Kulturen der Welt, Berlin (2014).

Often writing on climate change and colonialism, Lahoud is developing work on anthropological understandings of shelter and dwelling. His doctoral dissertation, The Problem of Scale: The City, the Territory, the Planetary, explores how spatial problems are structured using the concept of scale.

His publications include ‘Fallen Cities’ in The Arab City: Architecture and Representation (Columbia University Press, 2016); ‘Scale as a Problem, Architecture as a Trap’ in Climates: Architecture and the Planetary Imaginary (Avery Review Lars Muller, 2016); ‘A Mandala to a Model’ in Elements for a World: Stone, Water, Wood, Fire, Sky (Sursock Museum, 2016); ‘The Bodele Declaration’ in Grain, Vapour, Ray: Textures of the Anthropocene (MIT Press, 2015); ‘Nomos and Cosmos’ in Supercommunity (e-flux, 2015); ‘Floating Bodies’ in Forensis: The Architecture of Public Truth (Sternberg, 2014); and ‘The Mediterranean: A New Imaginary’ in New Geographies (Harvard University Press, 2013).

Born in 1975 in Sydney, Lahoud lives and works in London.